How I Survived Redundancy 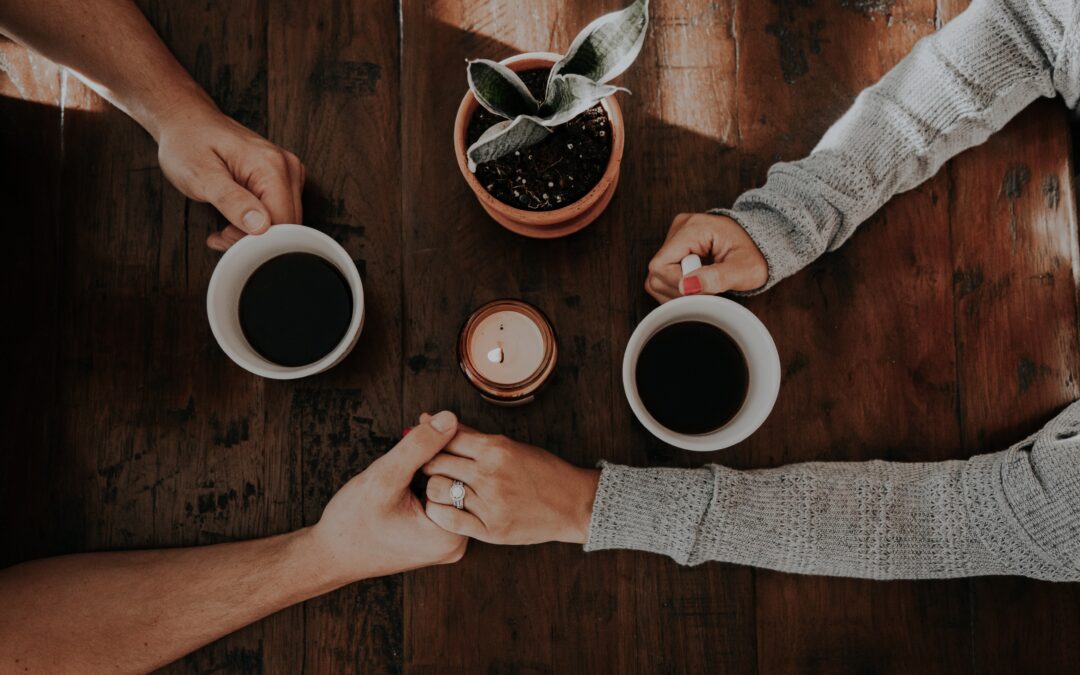 This is a fairly personal post, but one that I think is pretty relevant, especially now with many people facing Covid-related redundancies. My redundancy situation was slightly unusual, in that I was 6 weeks pregnant when I got made redundant, which definitely complicated matters.

But let’s start from the beginning.

Backtrack to 2013. I was going along happily in my role as a marketing manager for a book publisher based in Sydney. I’d recently become engaged while on holiday in London and I was already in full-throttle wedding planning mode. We’d decided to try to fall pregnant, as we thought it might take a while. We needn’t have worried, as I feel pregnant immediately! Cue some trepidation, but excitement too.

I got the positive blood test results on Friday, had the weekend to let it digest, then went into work on the Monday. It was on the Monday that I found out half the sales & marketing team were being made redundant, and I was one of them.

It’s a funny thing, redundancy. You never think it’s going to happen to you. And then it does. In fact, statistics show it will happen at least once in your lifetime, unless you work for yourself.

In hindsight, I should have taken a few weeks to relax, think about my options and enjoy the pay-out and the time off. But I was conscious that I had a deadline – I had to find a job before it was obvious that I was pregnant. Because let’s face it, who would hire someone when they knew they would be leaving 8 months down the track?

It turned out that I found a job 3 weeks after I was made redundant, and I was honest with my employer. I asked if they would consider the role as a contract role for 8 months, to which they agreed. They said they appreciated the honesty, as I wasn’t obliged to tell them I was up the duff, but I couldn’t have consciously lived with myself if I had lied to them. So, there was a happy ending to the story, however it was still tough going to get there.

You battle with feelings of not being good enough when you’re made redundant. Even if circumstances dictate that people had to go, and it wasn’t a personal reflection on you, it still FEELS personal.

So if you’re going through this right now, know that I know how you feel. That it’s a constant battle between motivating yourself to check out jobs on Seek, or lie on the couch watching Netflix and eating Tim Tams.

Here are some things I did after I was made redundant, which helped me through.

Get some regular exercise

I started swimming. Because I had the time, and I also needed someplace to go every day. It helps to have something to focus on that’s physical and outside of your own head.

Do nice things for yourself

Treat yourself to a long lunch with a friend, go away for a weekend, buy some awesome books. It ok to indulge yourself (just don’t go overboard once the redundancy pay-out comes through!)

Don’t just switch into auto-pilot and start looking for the same job you had. Take the time to think if you want to continue down your career path, or try something new. Maybe you might want to study? Or travel? I took the 8 month contract role in marketing, had my baby, and then chose to study counselling and set up my own social media management business. Which I would probably never have done, had I not had the wake up call to get off the work treadmill and really think about my future.

LinkedIn was an amazing avenue for me in terms of finding work. Three of my current clients reached out to me on LinkedIn because we had connections in common. And let’s face it – if your CV isn’t up-to-date, well-formatted and spell-checked, you aren’t even getting a foot in the door when it comes to interviews

Think about starting a creative project

Start a blog, write the first draft of the book you’ve got in you, paint or draw. Start cooking all those long and complicated recipes that you’ve never had time to make before. Or declutter your house, Marie Kondo-style. All productive uses of your time. And you’ll feel a sense of achievement as you’re doing them and afterwards.

And remember, this too shall pass.

If you’ve been made reduntant and want to reach out for a chat, don’t hesitate to get in touch.